Before the French arrived in America, the Chippewa lived primarily on both the north and south sides of Lake Huron Their decision to migrate west to the Sault Ste Marie area, where they were located when the French arrived, was evidently dictated by pressure brought upon the Chippewa by Iroquois Confederation raiders whose homeland was in present day upstate New York.

Mille Lacs Lake is the center of the Sioux culture. At the time all of the Sioux, including the ancestors of the later middle and western divisions lived in the forested areas of Minnesota and Wisconsin. By this time the Chippewa have migrated from the east to the Madeline Island area of Lake Superior. The French begin to trade with the Chippewa for fur.

In an effort to dominate the fur trade with Europeans, the Chippewa have expelled the Sioux from Northwestern Wisconsin 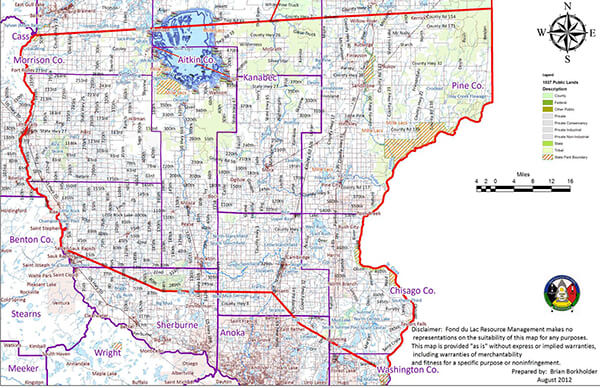 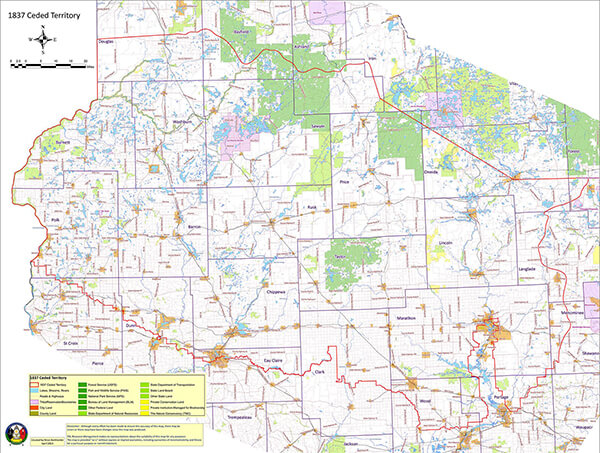