Brainerd, September 1, 2015, Tribal activists from the White Earth and Fond duLac Bands last Thursday tried using the illegal harvesting of wild rice to assert off-reservation harvest rights. They claim such rights were preserved for Native peoples in the 1855 Treaty between the United States and the Chippewa.

It is a reprise of a 2010 effort by tribal members to trigger a court battle, via illegal gill netting, that could affirm heretofore “undiscovered” or “undeveloped” treaty rights. That effort died after no charges were brought.

The DNR initially tried to de-escalate the situation by allowing permits for “educational purposes.” The permits were intended to honor Chief Hole-in-the-Day’s memory and bring attention to clean water issues. That effort was to be followed by normal law enforcement.

On Friday tribal members launched a second day of illegal wild rice harvest. After getting no response from the DNR, some tribal members set gill nets in Gull Lake to catch walleye, thinking it would be more provocative than harvesting wild rice. 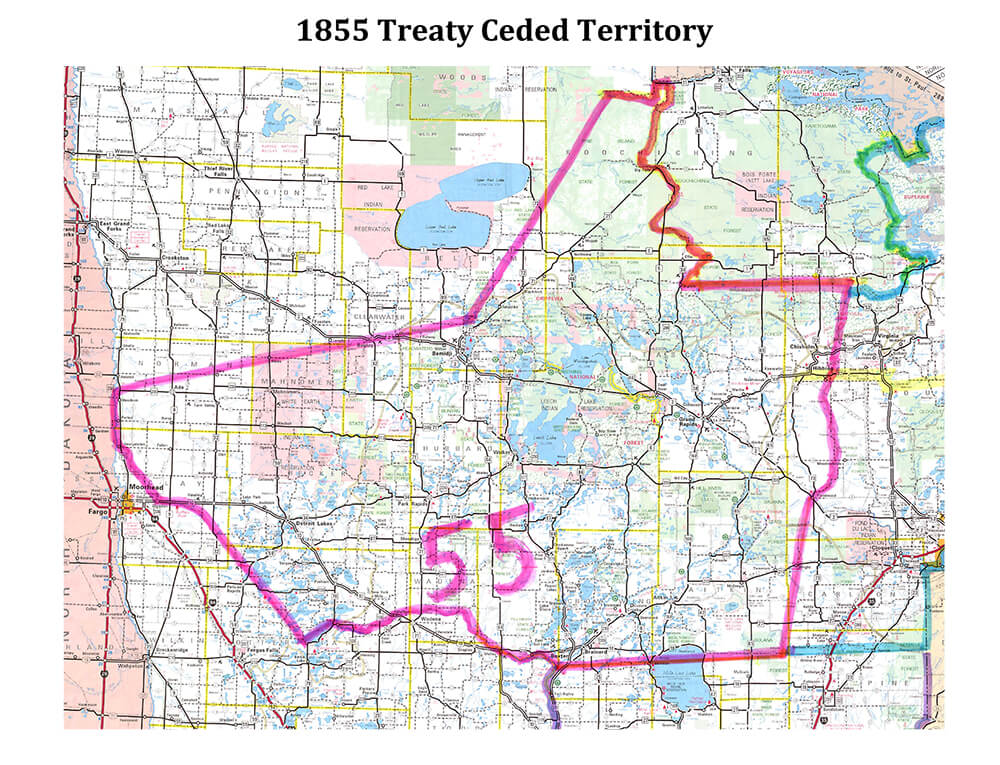