Fish gut piles are boorish and irritating, but certainly not reflective of the attitude of most tribal members (we will argue.)

The bigger issue is the extent to which recognized—Supreme Court affirmed—harvest privileges are being exploited. That is, exercised far beyond the original intent of either parties to the 1837 Treaty.

What is a usufructuary right?

It is a right that allows the use of property that belongs to another. Usufruct is the right of temporary possession and enjoyment of something that belongs to somebody else, so far as that can be done without causing damage or changing its substance.

Usufructuary rights are assigned, can be rescinded, and confer a responsibility to preserve the asset. In the case of assets that are consumed, preservation confers a responsibility for sustainable consumption.

Is gillnetting covered as a usufructuary right?

Gillnetting walleye during spawning does not preserve renewable natural resources! And, as both the gut piles abandoned on private property, and the recovered fish-laden “ghost” (lost) gill nets show, the destructive power of gillnetting totally contradicts the meaning of usufructuary rights and sustainable consumption.

Get the gillnets out of Mille Lacs!

Stop the commercial gillnetting
Get the gillnets out of Mille Lacs! 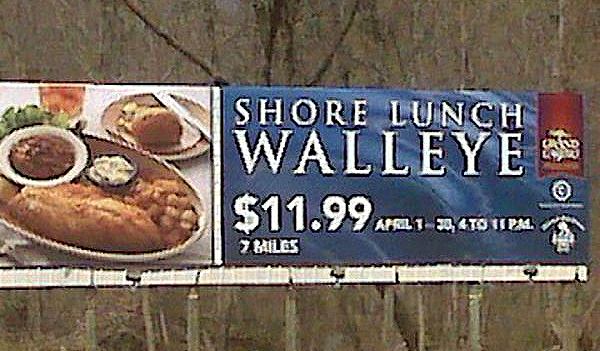